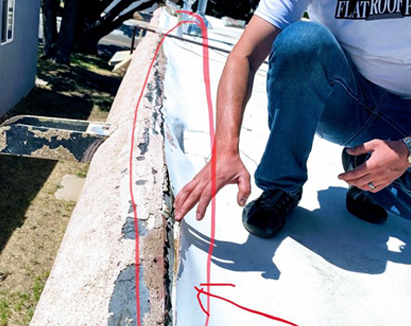 The B&O Railroad Museum is one of the oldest museums in Baltimore. It exhibited historic railroad equipment and was initially named as Baltimore and Ohio Transportation Museum. It was inaugurated on July 4, 1953, and known for the most significant collections of railroad treasures.

This facility has the most extensive collection of locomotives that were used in the 19th century in the United States. The location of the museum is in the old Mount Clare Station of Baltimore and Ohio. So, the location and the credibility of this museum is very high.

You can find the collections of 19th and 20th-century railroad artifacts. It also has an outdoor G-scale layout and a wooden model train for kids.

The building of this museum is quite old, and despite the renovations, the roof was never replaced in the last five decades. For this reason, the roof collapsed during the President’s Day weekend in a snowstorm of 2003. The central support of the structure remains undamaged; however, the supporting ties and struts failed to bear the load of snow.

After the collapse, there was some fundraising for the restoration of the roof, which allowed the museum to upgrade the facility. We were approached to replace the collapsed roof and build a new one. The steel columns supported the roundhouse roof, which had 22 sides and a circular brick structure.

The real challenge was to keep the authenticity of the museum because this building was looked like a national treasure, and any significant change could damage its reputation.

Therefore although the roof as going to be a new one but the looks should be as original as possible so no one can notice that there is some severe rework done on it, the other challenge was to make sure that the weight of the roof should be light enough so that the walls and the 22 steel columns could bear it.

The walls also became weak with time, which needs some repair work, and the weight should be balanced in a way that the building remains firm. So, we decided to go with the lightest materials possible and made it waterproof and durable enough that it could withstand any snowstorms.

Our skilled human resource analyzed the whole project. It provided the best service to make sure that the building does not lose its identity. We used groover decking, lead-coated copper trim, slate, new underlayment, and reinstalled the decorative gutter.

The results were remarkable, and the management of the museum was pleased. The building was more durable than before and ready to face any snowstorm. We made the whole roof waterproof by three layers of coating an also provided extra protection by using low weight materials.

This was one of the most challenging work for our team; however, we delivered quality results. This project was also nominated for an NRCA Gold Circle Award, which is an achievement by our hardworking and skilled crew.